News
May 6, 2022
The agreements will enable universities to access the Compagnia's initiatives, Next Generation EU and Horizon Europe resources and funds from the NRP. 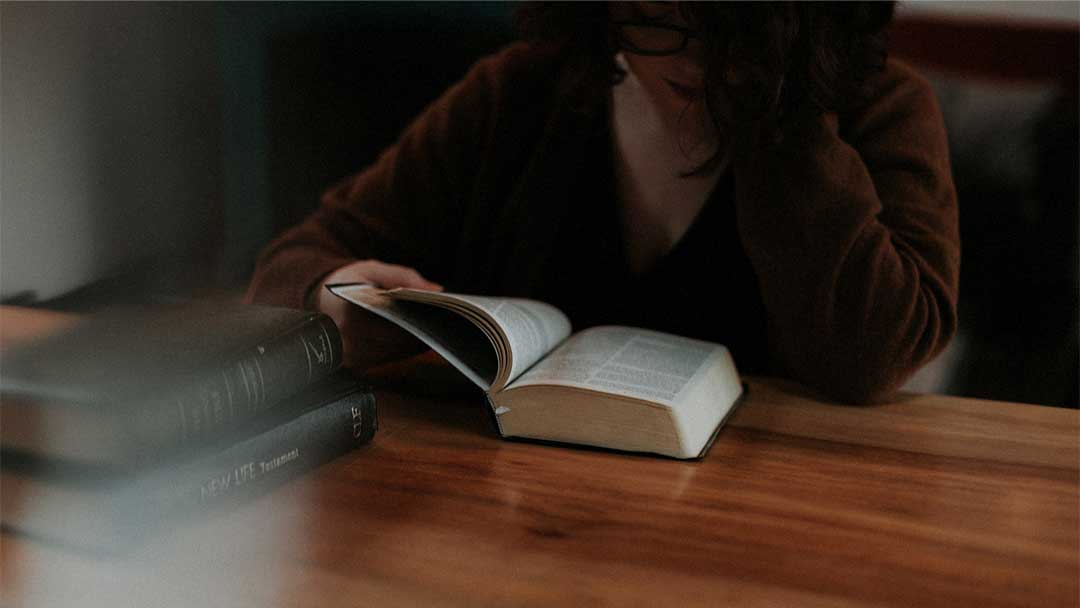 The goal is to support universities in innovating their teaching and matching the skills acquired during studies with the needs of the labour market, to improve the evaluation of universities' performance in order to achieve ministerial awards, and to promote strategies for managing, protecting and exploiting the intellectual property generated by academic research and development.

Indeed, the data concerning the market success of academic research results in Europe are not encouraging. For example, in terms of the birth and growth of successful start-ups, the United States currently boasts four times as many "unicorns", i.e. start-ups with a valuation of over $1 billion, as Europe. The universities and the Compagnia di San Paolo have decided to focus on using the Proof of Concept method to enhance the development of academic know-how in order to create entrepreneurial development paths for the best PoCs and build a technology transfer process aimed at aligning research results with the market.

These actions will contribute, in the vision of the Compagnia, to make Turin and the rest of the Region more and more central in the innovation ecosystem worldwide as it is already happening thanks to the programmes of Techstars, the Startup Genomeguide, the venture builder Vento or the incubator ESA BIC Turin.

Francesco Profumo, Chairman of the Compagnia di San Paolo, commented: "For our Foundation, supporting the development of the university system represents a consolidated commitment. The Education is an important element of economic competitiveness, especially if it contributes to the definition of skills systems that represent one of the crucial resources of contemporary urban economies".