In Turin, Avio produces the first green engine for space

News
30 August 2022
It is the first European engine fuelled with liquid oxygen and methane, an important innovation to ensure autonomous access to orbit by European countries. 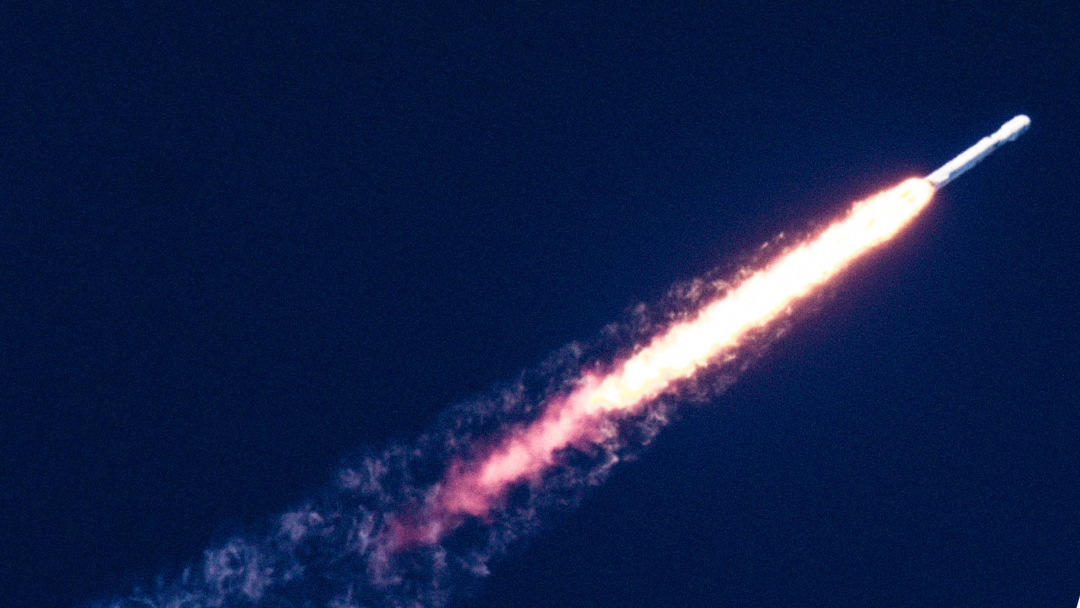 Avio and Italian Space Agency, con il coordinamento di ESA European Space Agency, have developed in Turin the first sustainable engine for the aerospace industry that runs on liquid oxygen and methane. The first launch with this type of equipment, the Avio's M10 engine, will reach space in 2026.

This project costs € 60 million and has already passed the first two tests very well. The three main components of the engine were built in Piedmont: two turbopumps, one using liquid oxygen and the other liquid methane, and a regulating valve. Also participating in the project were the Aerospace District and the Politecnico di Torino.

The PNRR, specifically the funds reserved for the space economy, will provide the project with a further € 340 million, which will be divided into two activities under the control of the ESA aimed at the realisation of low environmental impact launches based on liquid propulsion:

Christophe Dumaz, Avio's Program Director, commented: "We worked in great harmony with our colleagues in Colleferro, collaborating with the technological excellence of Piedmont, the Turin Aerospace District and Turin Polytechnic. A team effort that has produced an extraordinary result".