Ideate
12 January 2022
The resource that will give you the help you need to sort out your ideas... while you look for ideas!

In this article we're going to talk about how to find startup ideas- this resource is for you if: you don't have an idea yet but you want to find one, or if you have one already but you aren't sure yet if it's the one you want to pursue.

Startup ideas are a fragile concept. No one, not even the best VC in the world, can know with absolute certainty which idea will succeed. Of course, it is possible to identify success scenarios based on statistical observations that certain types of ideas and certain ways of generating them were more likely to succeed.

Let's start with the most common mistakes in the generation phase of a startup idea.

Some people believe that the road to success inevitably passes by having a brilliant idea. Wrong. Or rather, not entirely correct. You can't wait for the idea of the century before you start working on a startup project. Sometimes success is having a good initial idea, so not necessarily the most brilliant idea in the Universe, and being able to elevate it with perfect execution and processes. For example, Amazon wasn't the first e-commerce ever in the world, but it was able to do unparalleled work on logistics processes.

Rushing into the first idea that comes to mind, without stopping to think critically about how good it is

Achieving success is hard and exhausting work. So is it really worth to devote yourself to the first thing that comes to mind? Probably most of the time, it makes sense to pull the handbrake for a moment and deconstruct the idea, to see if it's worth the efforts that lie ahead to make it happen. Obviously this scenario is opposite to the previous one, with a good balance in between these two extreme approaches, and the best choice to make is to work on your starting point before the arrival one.

Start with a solution instead of a problem

In business theory there is the concept of job to be done: when I buy a drill I am not buying that object because I want to own it as such but, essentially, I am buying the work that tool can do for me. Let's exaggerate: I want to buy a hole in the wall but it's something that doesn't tangibly exist on the market and, therefore, I buy what can get me that hole. Consequently, in order to learn how to sell holes in the walls, you can't just start selling already drilled walls (the solution), but you have to understand that the right idea is to sell an object that responds to the need to drill holes in walls that, much more logically, you already have (the problem).

Believing that startup ideas are hard to find

Every real, shared and widespread problem is potentially a startup idea ready to be seized by some aspiring entrepreneur. And, since there are so many real unsolved problems in the world this means there are plenty of startup ideas that no one has yet come up with.

In the next article we'll talk about how to learn to notice and distinguish good startup ideas from bad ones, and develop a sixth sense that will allow you to see new opportunities all the times you notice a problem that needs to be solved. 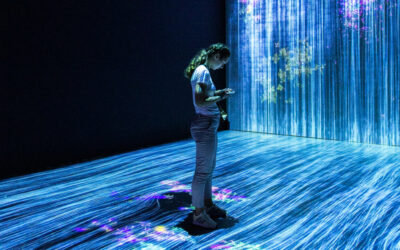 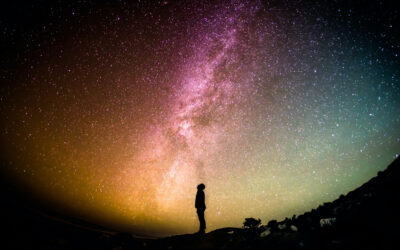