NGV's new green engines will be created in Turin at I3P

News
November 23, 2021
NGV Powertrain of Reggio Emilia will be incubated by the center of the Politecnico di Torino. 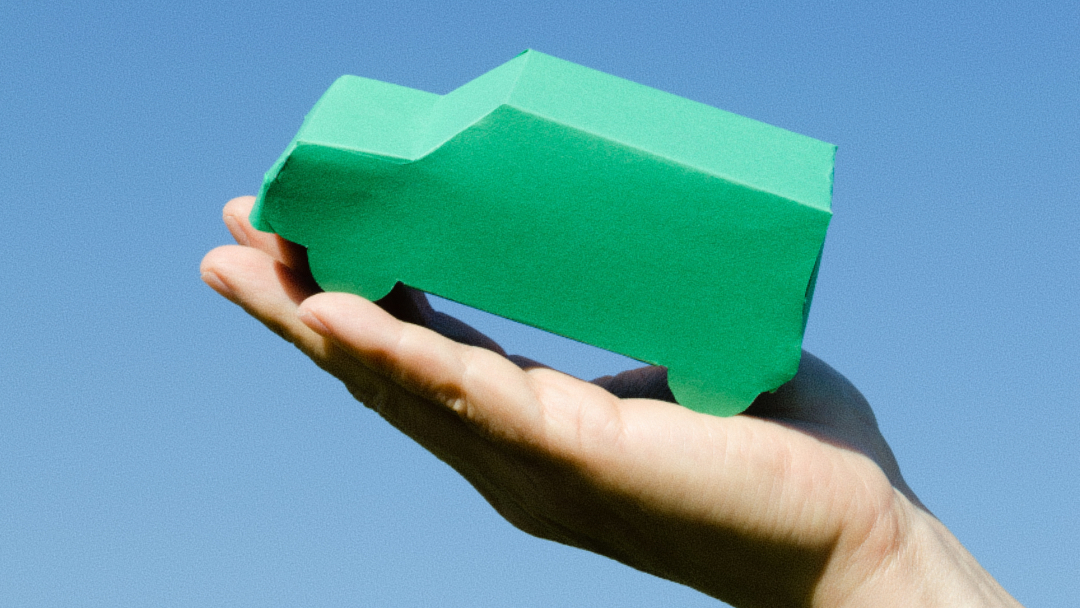 NGV, founded in the 1990s by David Caponi and Luca Iori, started out as a company converting diesel-powered vehicles into alternative fuel vehicles, such as CNG. In 2019, the two founders decided to expand their business by starting to work, in addition to conversion, on the development from scratch of gas, biogas and hydrogen powertrains.

NGV Powertrain buys diesel engines, converts them and also resells them to automotive manufacturers. The new company, which last January began the processes to add to its offer of repowering also the creation of innovative vehicles in limited series, has chosen I3P to be incubated.

CEO Davide Caponi commented: "The incubator is a point of reference for innovation. In the city we will have production and a part of development because there will be a test room for our new models. Now we have won an order from the Berlin ME.Energy, also a startup, funded with 2.5 million from the European Community. They produce charging stations for electric cars off grid, that are detached from the national grid, they are powered by bioethanol engines that we are going to produce in Italy: they asked us for two thousand pieces".

The insertion in our territory will also see the involvement of local companies in the next plans of NGV Powertrain, which will close the year with a turnover of 1 mln € and aims at 3.5 mln in 2022: "We will set up a small production unit in Turin," added Caponi. "With Italtecnica of Cambiano we will get to make 400 components a year while with Opac of Rivalta we will produce motorized chassis for new buses and then we are opening partnerships with Cornaglia and Punch Torino, in the latter case to work together on hydrogen propulsion." 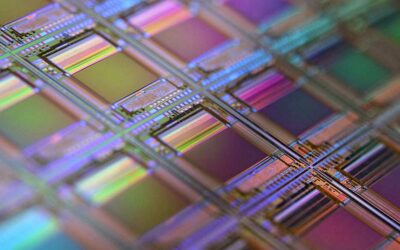