Ideate
March 9, 2022
Read the second part of the resource that will give you the help you need to get your ideas straightened out...while you search for ideas! 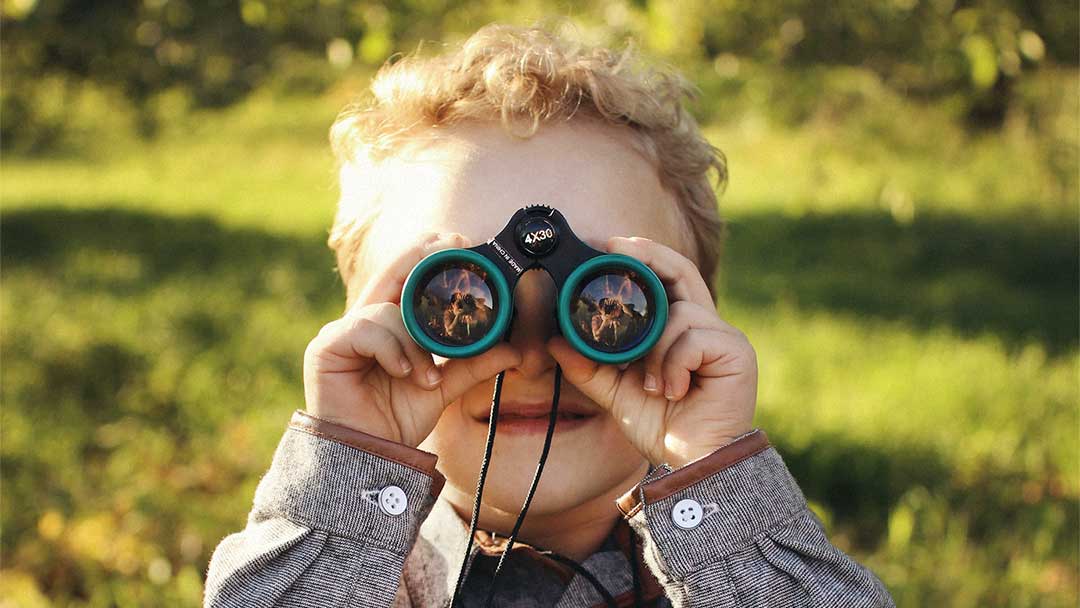 In the first part of this guide we saw the most common mistakes in the idea generation phase of a startup project. Today, instead, let's talk about how to learn to notice and distinguish good startup ideas by following some simple criteria to avoid embarking too rashly on projects that could founder after a short time.

How big is your idea?

The best way to do such an analysis is to benchmark how big the existing companies are that are already doing something similar. Let's imagine you want to break into the automotive industry: the entire planet is littered with automotive companies of varying sizes, some of which are truly global giants. If you're working to make an impact in this industry, given its size, you're working on a "big" idea. Likewise, it could be big in perspective if you're targeting a small market that promises to grow tremendously in the future.

Are the founders experts in what they are dealing with?

You would never try to cut a chicken bone with a plastic spoon. Well, I did in elementary school in the cafeteria but the result was that the inside disgusted me, it took me the whole lunch break and in the end I fasted because I had no more time to eat anything else. Determination is a great quality but it can't be the only ingredient for your recipe for success. If you want to create a business to cut chicken bones, visionary and determined people, who are willing to skip lunch just to be able to cut them with a plastic spoon, can be extremely valuable, but make sure you also have people who know perfectly the technical and technological basis of your idea and the market you are going to face.

Are you looking at the problem "from the right side"?

If you have personal experience with the problem and have insight into how to solve it, you're on the right track. But the problem you're addressing doesn't necessarily have to be a primary, shared need, but sometimes finding something that the community is adamant that they don't want and testing it with expertise and skill can work as well so that they change their minds and make your solution a great opportunity. An example might be Couchsurfing: back in 2004, most people were certainly convinced that the idea of giving strangers you met online access to your home, allowing them to sleep on your couch, was a dangerous idea. But the founders of Couchsurfing really tried it, they hosted strangers with whom they started sharing experiences around town, and realized that it could be fun and challenging. In fact, after just 10 years, 5.5 million people were registered on their site, with beds in over 97,000 cities, spread across 250 states.

Are you making a product/service that you yourself wished existed?

It's much easier to start a successful business if you're making something you yourself would want, even before other people would want it. First of all, you can already represent yourself as the first market fit test for your idea (making a big effort to be objective, we suggest!). And, taking a step back, in the design phase you can know that you are making something that you know exactly how you would like it to be, without having to guess what other people would want if you were making it for them.

Are you ready to make your idea a reality by going beyond any difficulty?

Fear of tackling difficult and risky ideas might sometimes make you discard your best startup ideas subconsciously. Deciding not to start an idea based on its difficulty is a poor choice. Let's take an example: Satispay is a fintech company that was created to exchange money between friends in a smart way and to make electronic payments via smartphone easy. To say "It's a good idea to create Satispay" you had to be willing to do a lot of things that seemed difficult. First of all get in touch with banks and banking regulators, presenting yourself as a college kid perfectly unknown in the entrepreneurial market, asking for a deal with these multi-billion dollar institutions to become a conduit in the exchange of dematerialized money. Some "fool" did it and today Satispay is one of the world's top fintech startups. 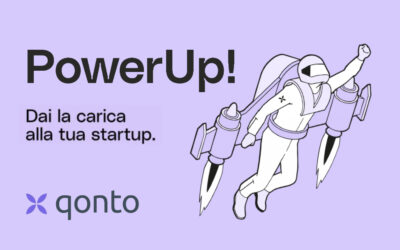 Qonto's PowerUp! supports the development of Italian startups and starts its tour from Turin 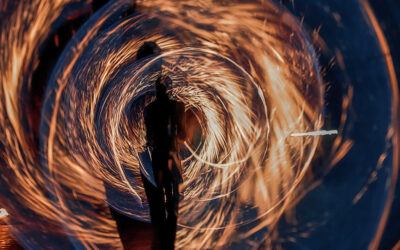 For Stefano Buono's startup, born in Turin and based in London, this is the second round in just nine months.