News
September 29, 2022
The Cuneo-based startup aims to become Europe's largest fintech through new acquisitions and the creation of 300 new jobs. 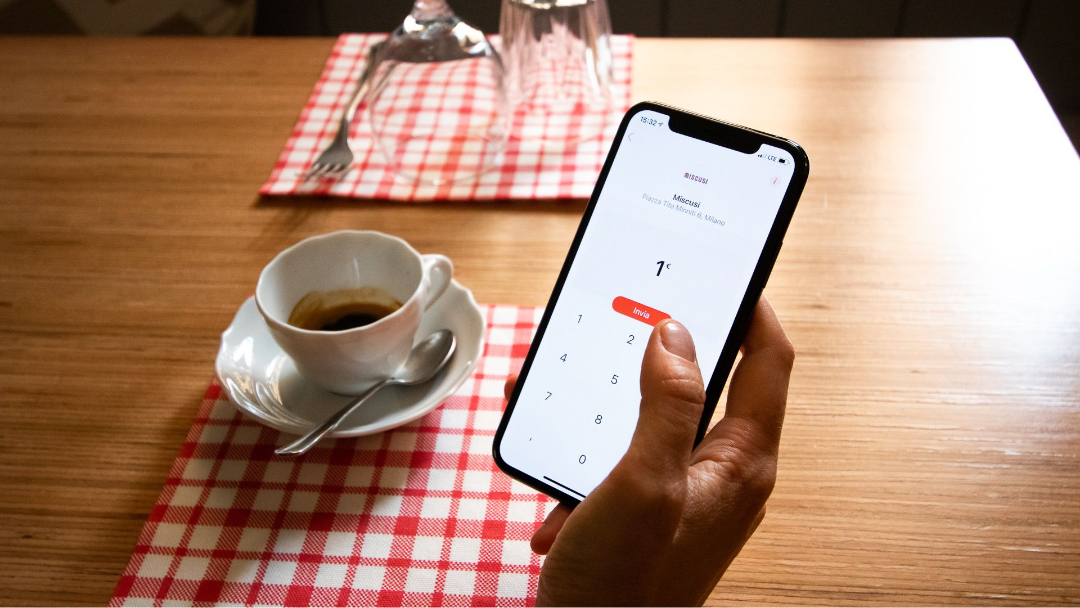 From Cuneo to the billion evaluation climb: Satispay, a fintech startup working in the smart payment field founded in 2013, has achieved its goal of becoming a unicorn. The company founded by Alberto Dalmasso, Dario Brignone and Samuele Pinta has obtained a €320 million investment, surpassing the €1 billion evaluation. Satispay is today used in Italy, Germany, France and Luxembourg by 200,000 merchants, 3 million users with a growth rate of +4,000 new customers every day.

The $320 million investment was largely concluded by the US fund Addition, which specialises in early stage and growth stage operations in tech companies and currently has 90 investments since its inception in 2020. The closing also involved the Greyhound, Coatue, Block, Tencent, Banca Mediolanum and Lightrock funds.

From the point of view of core functionalities , a number of new features are being tested, which will serve to overcome the operation through the prepaid mechanism alone, on which the platform's operation is currently based, by means of the weekly ceiling preset by the user. In addition to instant top-ups , mechanisms are being tested for purchases on e-commerce sites and in shops that allow for extra-budget payments beyond the available threshold with with deferred debits in the following days.

On the customer growth front, Satispay is accelerating strongly, having taken almost six years to reach its first one million customers while the other two came in just another ten months. Similarly, the milestone of the first billion euro in transactions was crossed after more than six years and it took only another seven months to triple it.

External development, on the other hand, focuses on expansion in the markets of the Netherlands, Belgium, Greece and Portugal. On the internal front, in addition to the move to a new, larger office in Milan, Satispay will focus on expanding its workforce, with a recruitment plan that aims to hire 300 new professionals over the next 18 months, especially developers, engineers, data analysts and data scientists.

CEO Alberto Dalmasso said: "In the more mature cities a customer pays for itself in one year, in the new geographies in four, but we plan to go down to two: already by next year we aim to double the pace of growth, but profitability is within reach. The goal is to become the largest fintech in Europe. Italy is strategic and tactical and can become an engine of profitability. The stock market listing is a goal, because we don't want to build a company for someone to buy it, as a team we are still small and we want to focus. The capital market is solid, robust and capacious".