"Italian unicorns: what do we need?": the results of the Investors' Club research

News
18 August 2022
The research was created with the aim of understanding the characteristics of companies founded by Italian entrepreneurs around the world that have reached a valuation of over 1 billion and identifying the actions to be taken to foster the emergence of unicorns in Italy. 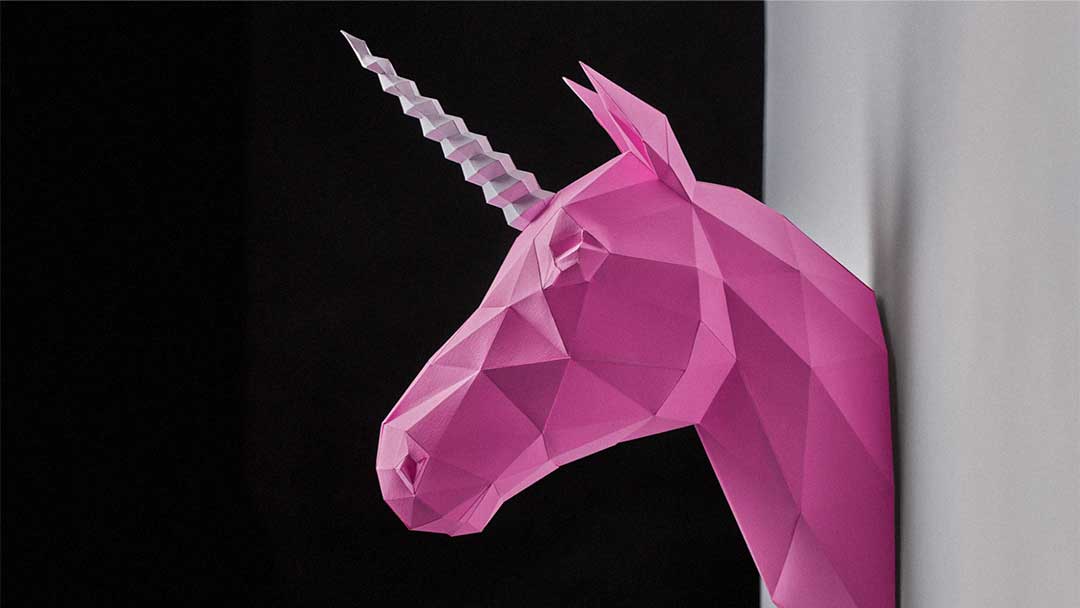 It is often discussed whether the presence of unicorns is a measure of the growth of the ecosystem of innovation in a country. These companies are not only an example of success and a role model for young founders, but also create economic value. On average, a European unicorn has about 1,000 employees by the time it reaches a valuation of EUR 1 billion and goes up to 2,000 if it reaches the next step: a stock market listing.

Every venture capitalist dreams of investing in a start-up that will become a unicorn. But what are the Italian entrepreneurs who, together with their investors, will be able to achieve this?

Let's start with the context: there are over 150 unicorns in Europe (in 2021 there were 132). Leading the way is the United Kingdom with 44 unicorns, followed by Germany with 29, France with 25, Sweden and Spain with 8.

Looking in Italy, formally there is only one unicorn, Scalapay, and a dozen of "soonicorns", companies that are about to reach the fateful mark. The gap with other European countries is evident if one also compares the capital raised. Suffice it to say that French start-ups raised over €10 billion in 2021 alone and €35 billion in the last 10 years. In Spain, venture capital investments exceeded €4 billion in 2021, bringing the collection over the last 10 years to €10.4 billion.

2021 was a record year, compared to previous years, for investments in Italian startups with €1.25 billion , but still far below the other sample countries in the survey. Looking at the capital raised from 2011 to 2021, Italy falls short of the €4 billion mark.

In order to understand the basic ingredients to reach these goals and identify the actions to be taken, the Club degli Investitori made a specific analysis of 10 unicorns founded by Italian tech entrepreneurs worldwide:

The research cross-references this data with the 132 unicorns in Europe in 2021. It deduces at least three elements that become suggestions for founders and investors:

As far what concerns the "soonicorns", we have identified 16 companies founded by Italian entrepreneurs that, according to our analyses, integrated with those of 'European Unicorn & Soonicorn' report realized by i5invest, could reach the unicorn milestone in the next few years: Satispay, Credimi, Prima Assicurazioni, Soldo, Yolo, Moneyfarm, MMI – Medical Micro Instruments, Genenta Science, Enthera, newcleo, Roboze, D-Orbit, Musixmatch, Everli, Casavo, Planet Smart City.

In fact, five of these companies already have a valuation of around EUR 500 million and are following a positive growth trend. Interestingly, five of them have their operational and legal headquarters outside Italy. We also note that the predominant sector is fintech/insurtech, with six out of sixteen companies.

So how can we encourage the emergence of Italian tech champions in our country?

If we work in this direction and investment growth continues at the rate it is now, Italy will be able to express a quota of 15 unicorns in the next five years and we could potentially reach one unicorn per 1,000 start-ups like France. What's more, Italians are more efficient than the European average in reaching unicorn status: in fact, they have raised around 200 million dollars compared to the European average of 300. The next two years will be crucial in closing the gap.