News
January 20, 2022
Our province is ranked second behind Milan and came in ahead of Bologna, Rome and Treviso. On a regional scale, Piedmont is in fourth place behind Lombardy, Emilia-Romagna and Veneto. 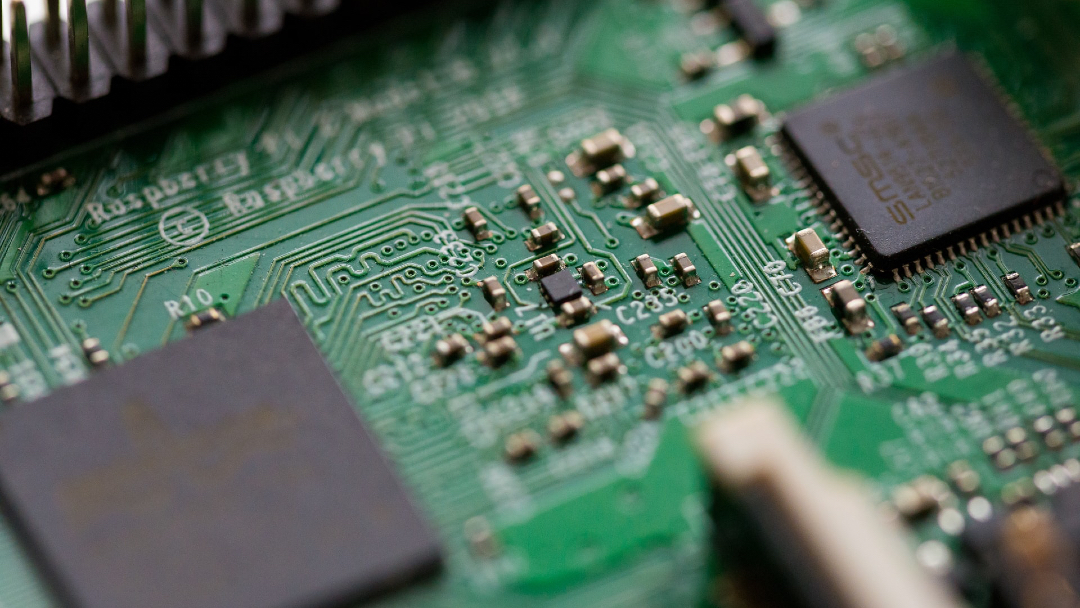 Unioncamere and Dintec have carried out a survey of Italian data on patents submitted to the European Patent Office, with reference period the year 2020. The research shows how the outbreak of the pandemic has not been able to stop the technological development: photonics, industry 4.0, microelectronics were the sectors of the world of technology that have been primarily protagonists of this growth in our country.

In Turin, on the other hand, the automotive and mobility sector continues to be a driving force, with the production of smart vehicles and components for smart mobility, and the aerospace sectorwhich recently succeeded in attracting to the city the ESA BIC Turin, the accelerator for startups of the European Space Agency. They are also the result of the work of this technological sector, some components of the Exomars mission to Mars, developed in Turin.

The 322 patents registered in 2020 in Turin also include innovations in the fields of biotechnology, photonics, nanotechnology, microtechnology and advanced materials. As mentioned, the province of Turin in 2020 was the province with the highest growth rate, the second in Italy for the number of patents filed, with a +18.8% compared to 271 patents in 2019.