Politecnico of Turin and Enea present PeWEC 2.0, the device to give natural electricity to island and coastal areas

News
February 18, 2022
The floater born in 2015, and recently modified and improved, can kick-start a green turn of great impact for our country. 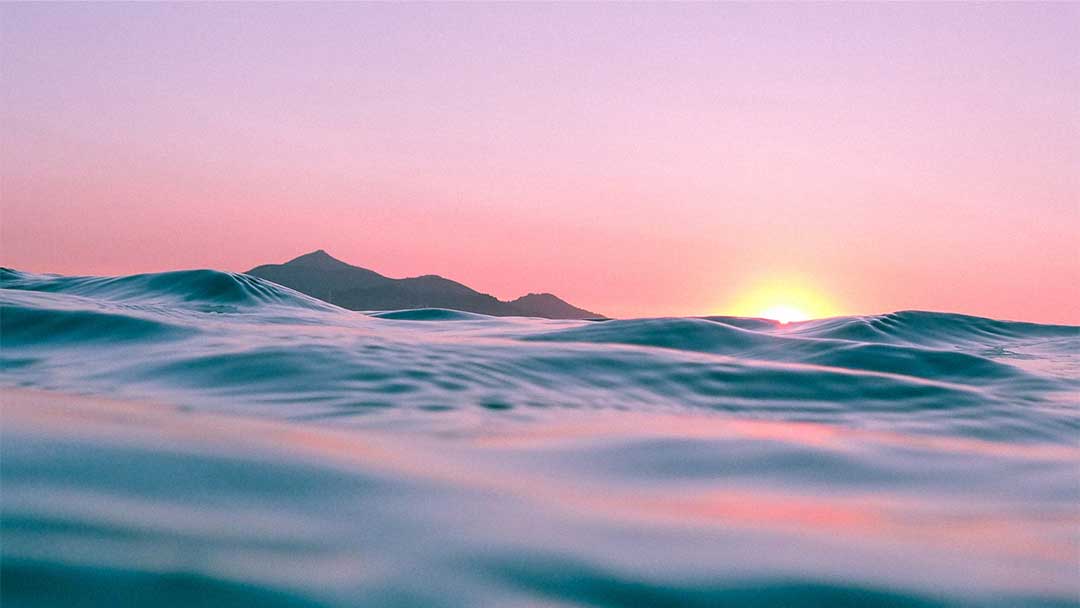 PeWEC stands for Pendulum Wave Energy Converter, a floating device that uses the oscillation generated by marine wave motion and transforms it into electrical energy. Its first version was presented in 2015 by ENEA - National Agency for New Technologies, Energy and Sustainable Economic Development. In these years it has proved to be a valid resource useful to provide electricity to coastal areas but especially to small islands present in our seas. In fact, most of the island areas still have to rely on plants powered by fossil fuels in order to ensure the energy self-sufficiency they need. On the other hand, ten PeWEC devices are enough to supply up to 3,000 people in an environmentally friendly way and respectful of the marine ecosystem, and it is sufficient to increase their number to be able to reach several dozen islands far from each other. For our country, which includes 8,000 km of coastline and the presence in its seas of more than 50 insular territories, the energy produced by wave motion is, therefore, a great potential both economically and environmentally.

With PeWEC 2.0 the Polytechnic of Turin and ENEA have presented an updated and improved version of this floating device. The efficiency has been improved and consequently the ability to produce energy at low cost for the end user. Another advantage of PeWEC is its contribution to limiting shoreline erosion, due to its wave absorption work that can reduce the force with which water impacts on the coasts. Compared to wind power and photovoltaics, PeWEC offers the possibility of exploiting the greater force of the waves in the winter months and bad weather, which also correspond to the periods in which consumption is higher and energy needs greater.

Contributing to the reduction of carbon dioxide emissions, given that in our country the production of energy is still dependent on the use of fossil fuels, by exploiting marine energy PeWEC is not only an opportunity on the economic front, as mentioned above, but also a green alternative in line with the objectives of the European Union and the EU Green Deal. By 2050, in fact, the European Union has set itself the goal that 10% of Europe's energy needs must be met with energy from the seas, offering 94 million families a year a green alternative for their energy supplies and leading to the creation of over 400,000 jobs and a reduction in carbon dioxide emissions of 234 million tons.