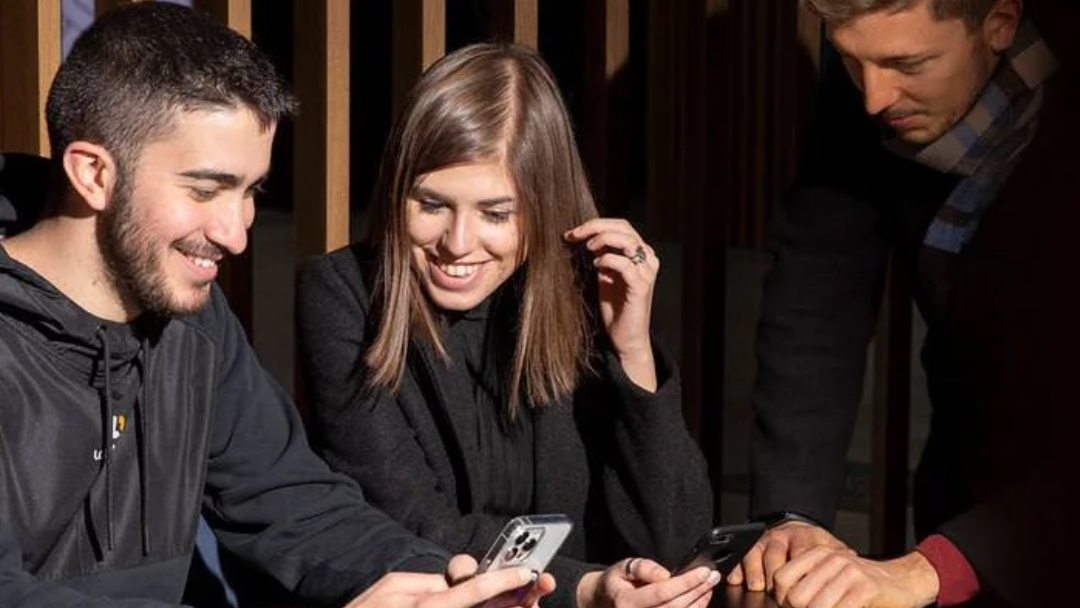 During the final of the Mediaset talent show "Tu Sì Que Vales," Arianna Ortelli and Marco Andriano, founders of Novis Games, won the special Sky Glass award with their own startup project that allows blind and visually impaired people to play video games in an inclusive way. Sky Glass had already rewarded them with direct access to the finals, after their own performance last month in which they challenged judges Maria De Filippi and Gerry Scotti to play the game "Peer Challenge" with them, also gaining 98 percent of the audience's preference.

Marco had recounted during the broadcast, "We developed a game system that allows the game to be played without a video interface and then only through spatial 3D audio and vibrations. L’idea è nata grazie a un programma dell’università dopodiché abbiamo conosciuto alcune associations of visually impaired people in Turin, including mine that I am partially blind. Since I met Arianna and the other guys for the first time in my life I played a video game and learned about ping pong."

Arianna and Marco also launched the "Sfida alla Pari" challenge on social media, whereby they challenged their followers to record a short video while playing a game or video game while blindfolded or with their eyes closed: among the videos posted in Instagram stories tagged @novisgames, @marcoandriano and @ariannaortelli and with the hashtag #sfidallapari one will be chosen by the Novis team that will receive a special prize from the startup. 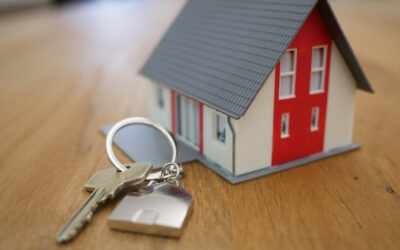