News
3 September 2021
The startup, located in London but with a base and soul in Turin, will deal with technologies for the production of clean nuclear energy. 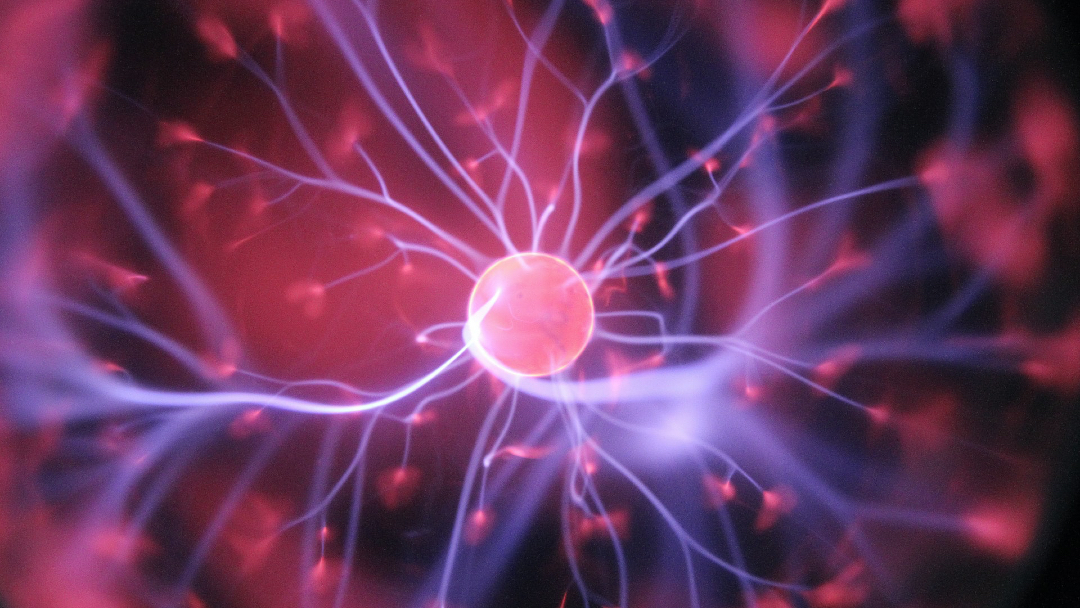 According to newcleo website, "the future of energy is clean, safe and inexhaustible". Inexhaustible like the trail of successes of Turin-based CEO Stefano Buono: he has a degree in physics and entered the world of entrepreneurship in 2002 when he founded AAA Advanced Accelerator Applications, a spinoff of CERN in Geneva where he had worked for ten years alongside Nobel Prize winner Carlo Rubbia. The company, which is specialized in nuclear medicine, diagnostics and therapies for oncology, cardiology and neurology, is managed by Buono on the basis of a model similar to that of Anglo-Saxon public companies: from 2002 to 2018, it had 190 private shareholders, 10 institutional shareholders and 10 corporate shareholders. In 2015 AAA was listed on Nasdaq for $1 billion and three years ago Buono completed a $3.9 billion exit with Novartis.

Today Stefano Buono is ready for a new entrepreneurial adventure with newcleo, a company based in London but with deep roots in Turin. In fact, 100 energy innovators will work in our city, under the supervision of a Scientific Committee with consolidated experience in the nuclear field, to develop a new clean and safe nuclear energy technology. The first funding round of 118 million, which came just a few months after the establishment, was attended by many institutional investors with strong roots in the Turin area, such as Exor Seeds, LIFTT and the Club degli Investitori.

newcleo, which has already acquired the American company Hydromine Nuclear Energy, wants to exploit a whole series of existing and already developed technologies in an innovative way to achieve its goal of producing the energy of the future. Lead Fast Reactors (LFRs), which use lead as a coolant instead of water or sodium, Accelerator Driven Systems (ADSs), which are based on combining a subcritical reactor with a particle accelerator, and the use of thorium as a natural fuel will be the starting points for Stefano Buono's new company to achieve its ambitious goals.

Newcleo's first project will be the LFR 'Re-Act', a modular, liquid-lead cooled micro-reactor with important industrial and commercial applications. Over the next five years, the newcleo team aims to conclude the design and build a full-size non-nuclear industrial prototype in collaboration with ENEA (National Agency for New Technologies, Energy and Sustainable Economic Development), with which newcleo shares its patents.

The CEO said: "I founded newcleo with this vision: to bring the most innovative nuclear technologies currently on the market for the benefit of the entire planet. In 1994 I started working with Carlo Rubbia at CERN on the possibility of producing clean, renewable and safe energy. I realised then that it would be possible to break the mould of the energy sector with a scalable industrial application of our scientific discoveries. We will develop a new, sustainable and completely safe way to control the process of extracting energy from cores that will enable the planet to achieve zero emissions, while drastically reducing the production of radioactive waste and concretely reducing global warming".