News
September 10, 2021
Granstudio's voltaic panel body and 56 kW battery guarantee a range of 725 kilometres and can be recharged continuously under the sun. 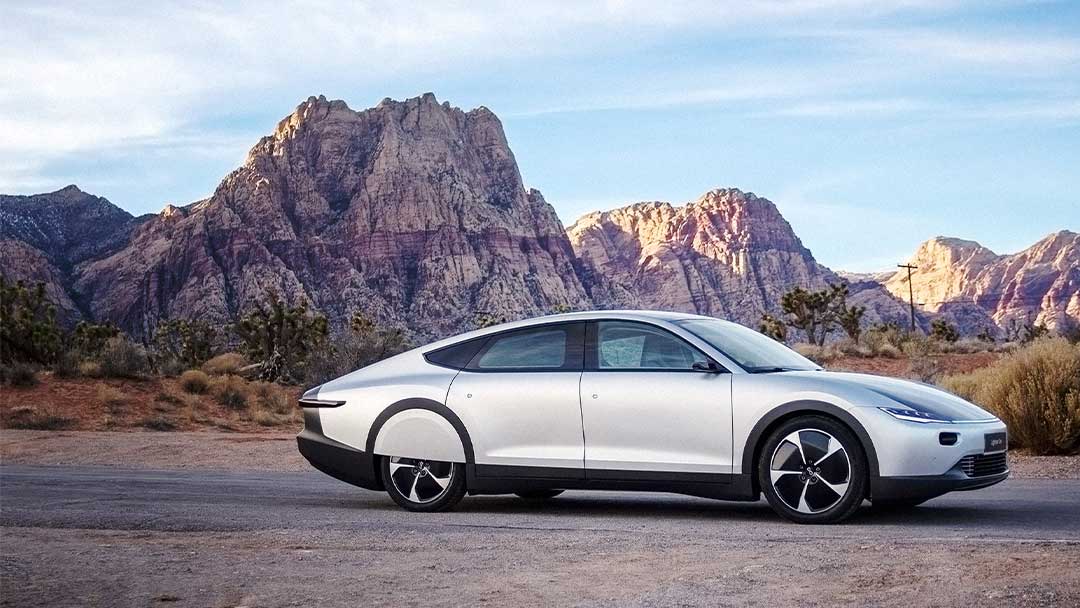 On summer 2022, Lightyear One, the first solar-powered sedan, will be on the market. The Granstudio style centre in Corso Regio Parco, which was set up ten years ago, has created the prototype, which is powered by 5 square metres of solar micro-panels placed on the roof and modelled in such a way as not to affect the vehicle's aerodynamics. Lightyear One is a spin-off project of the Eindhoven University of Technology team that competed in the World Solar Challenge in Australia.

The prototype, which has been presented to investors and has already raised 100 million through fundraising, will become a vehicle to be presented on the market from 2022: the Finnish plant Valmet Automotive, starting in January, will produce 946 units destined for an initial group of buyers among the investors who have shown an interest at present, at a selling price of 150,000 euros.

Lowie Vermeersch, 47, CEO and creative director of Granstudio and former Pininfarina design director, said: "The skills of the Lightyear team were more related to the technological side, so they needed support on the design side. So we followed the project from the beginning, in 2018. The Lightyear One can cover 12 kilometresafter one hour of charging in the sun, and 576 kilometres with a fast charger. The range with a 56-kilowatt battery at constant speed is 725 kilometres. And the car is constantly recharged in the sun.

Others Granstudio's projects also include collaborations with Stellantis, Dallara, the municipalities of Annecy and Liège to contribute to the evolution of urban transport, the Swiss scooter startup Komma and Mobject, for the development of self-driving electric vehicles for restricted traffic zones. 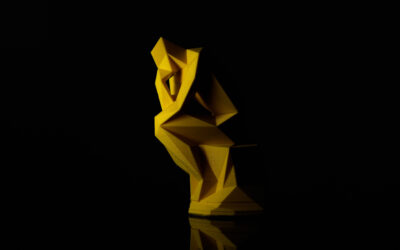 LIFE, the new Laboratory of Innovation in Philosophy and Educational Sciences at the University of Turin, has been inaugurated

1.2 million euros to make available, by summer 2022, 1,200 square meters of space with 200,000 volumes available for consultation and a completely renovated technological equipment. 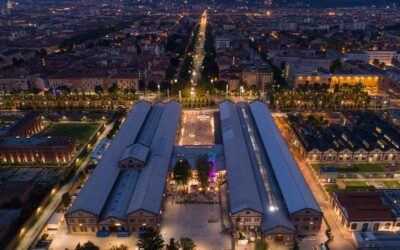 Techstars is working to develop new partnerships with leading global companies and involve a growing number of high-profile mentors and investors in the programme.

Working at a startup: founder, manager or employee?

Would you like to work in a startup? If you want to choose in which role read our new guide!