News
27 October 2021
After receiving €1.5m in funding from an Italian private equity fund, the Neapolitan startup has chosen our city to build its launch base. 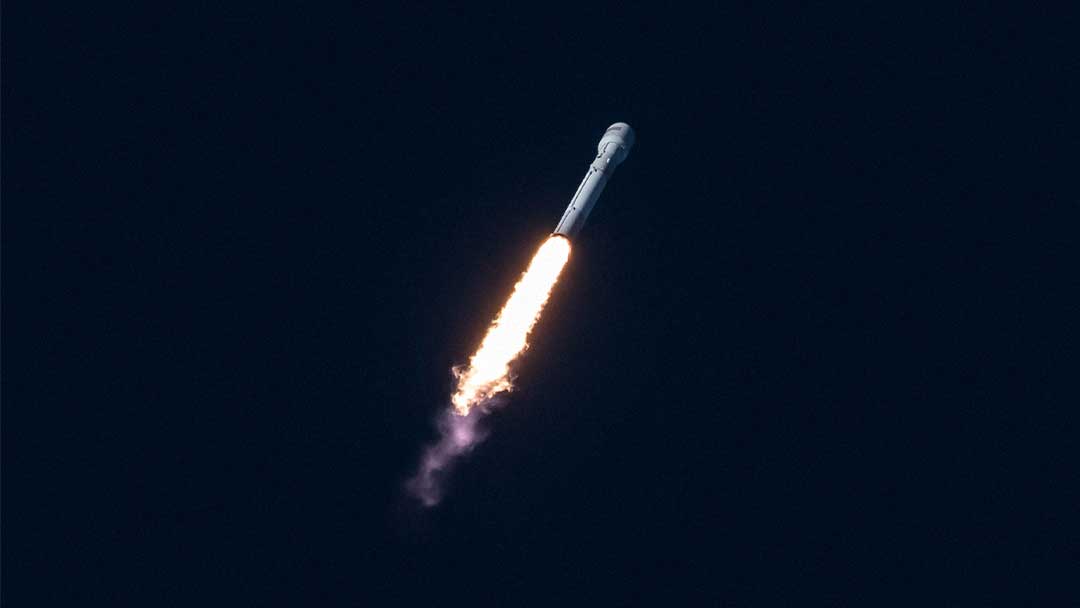 The young Neapolitan startup Sidereus Space Dynamics, founded in 2019, has decided to invest the latest funding obtained of €1.5 million to build the launch facilities to send its rockets into space. Sidereus is led by Mattia Barbarossa, 20 y.o., with Luca Principi and Massimiliano Masciarelli (both under 30). Barbarossa began his adventure in aerospace in 2018, winning the ESA Space Exploration Masters Astrosat Huntsville, an international competition of the European Space Agency, which enabled him to study and work on several projects at the University of Alabama and NASA's Marshall Space Flight center.

After some site inspections in May, the most suitable areas for construction have been identified between Volpiano and Scarmagno, where specific sites will be built for engine ignition and for testing low-altitude flights. The model to be tested on our territory is Eos Virgilio, the second model produced by Sidereus, a vertical launcher that can be easily managed even by small groups of people. It is designed to launch satellites at high altitude, to reach satellites already in orbit and to engage probes to be deorbit with low altitude flights that can also perform more than one round trip in the same day..

The startup Sidereus focuses its work on miniaturising and standardising its rockets' components and its manufacturing processes, in order to minimise transport costs. Eos Virgilio has a length of 3.75 m, a mass of 70 kg when empty and 2 tonnes when refuelled, and it is powered by hydrogen peroxide and bio-butane. The rocket programmed and guided re-entry system allows a safe and immediate landing of the aircraft, making it usable even in populated areas and allowing its complete and multiple reuse..