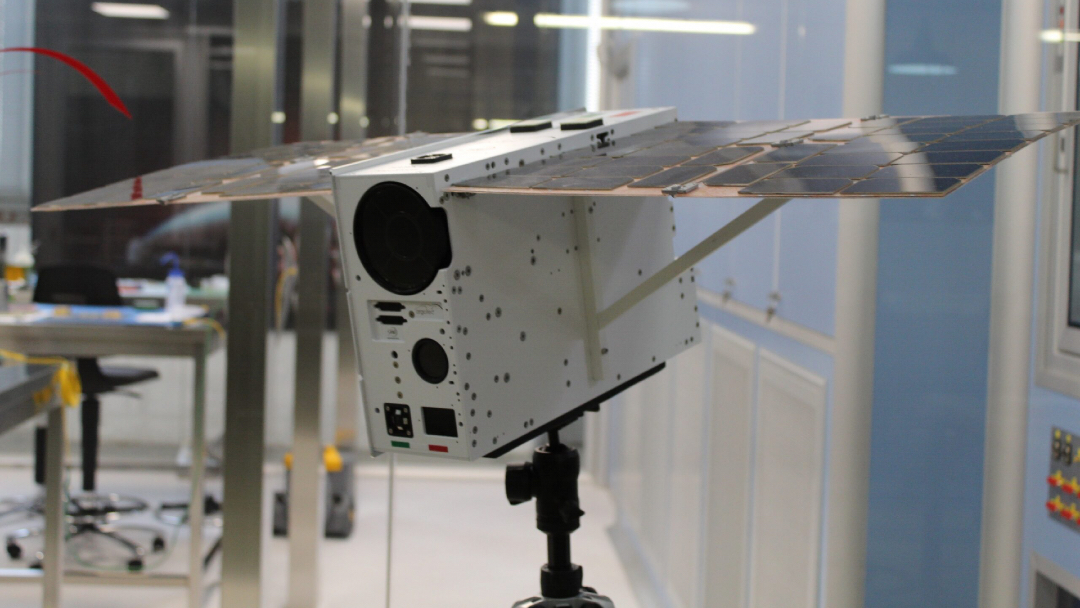 ArgoMoon is one of the ten satellites mounted inside the SLS Space Launch System rocket for NASA's first test launch as part of the Artemis 1 space mission. The cubesat, weighing around 14 kg, was commissioned by the Italian Space Agency and will have the task of collecting images that will bear witness to the activity of the new rocket, which is expected to take the first woman to the Moon in 2025, and will not be able to send signals back to Earth when it is released. ArgoMoon uses autonomous navigation software specially developed by the Turin-based company for this mission.

ArgoMoon's mission will last about six months and will end with a series of orbital manoeuvres that will put it into a stable orbit around the Sun. This mission will also allow the validation of new technologies to be applied to nanosatellites, especially with regard to telecommunication systems, attitude and orbital control, and component resistance to radiation in deep space.

The other Argotec satellite, LiciaCube, went into action on the night of 12 September, in the context of the US space agency NASA's Dart mission. The tests will be used to simulate asteroid impact scenarios with our planet and assess the possibility of changing their trajectory. This is the first planetary defence mission to measure the effectiveness of deflecting a celestial body, to thwart possible threats to the planet.

The satellite was designed and built by the Turin-based space company, financed by the Italian Space Agency. During the tests, it will have to detach itself from the probe used to launch it into deep space and follow it until 27 September when it will crash into the asteroid Didymos Dimorphos after a journey of no less than 14 million kilometres.

During the impact, LiciaCube will have to document the event by taking a series of images that will help the Dart mission team to study the scenario so that it can set up specific defence operations, if necessary. A team will follow from Turin the detachment of the satellite from the probe, the moment of impact and all phases of the mission, which began in November 2021.