News
October 11, 2021
The first century of life of the publishing house born in via Fratelli Vasco in Turin as a university bookshop. 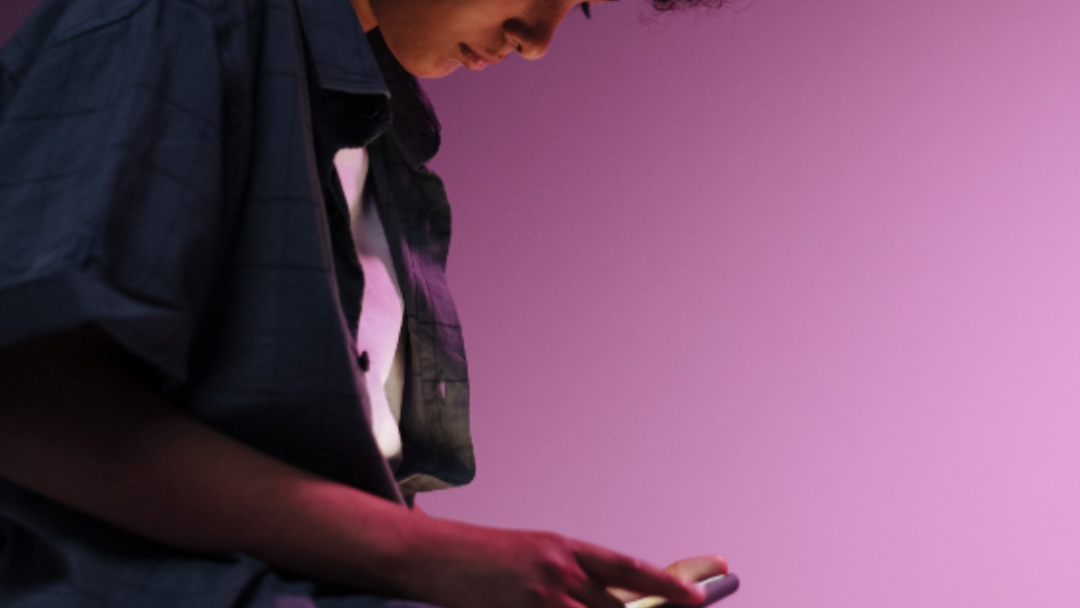 Founded in 1921 by Modesto Giappichelli, a janitor at the University of Turin who had the idea of opening his stationery shop right next to the Rector's Office, becoming over the years a point of reference for many great academics who have passed through the University of Turin, the Giappichelli publishing house is now the leading Italian legal publisher in terms of number of academic texts published and adoptions, with 10,000 authors and 5,000 volumes currently in the catalog.

To celebrate 100 years of activity Giappichelli presented "Ventuno", a new online magazine on legal and economic issues, and created the startup Giappichelli Edu. Led by Giulia Giappichelli, daughter of current CEO Giuliano, the new company aims to approach new generations of students with a digitized offering that does not replace the traditional book but complements and flanks it.

"The boutique approach we have had in recent years has allowed us to maintain a listening relationship with authors, a proximity to the market and a mode of action that favors the long-term horizon instead of short-term opportunities. We have chosen to invest in relationships that, in many cases, last decades or the entire professional life of our interlocutors. The idea of working for a greater relationship also with the world of students and their formation of knowledge, competence and method is the sign of a new phase that has been initiated precisely at the completion of our first one hundred years of life", commented Giulia Giappichelli.

Giuliano Giappichelli concluded: "The new company, led by my daughter Giulia, looks at how the new generations will be taught, at the growing confrontation with digitalization. The idea is not that the book will disappear, but to look for suitable tools to accompany the volume: in ten years' time, everyone in compulsory school will have studied on computers".