Italvolt in Turin? € 3 billions to produce 45 GWh of batteries for electric cars

News
February 17, 2021
Our city is a candidate to host the newco of Lars Carlström, founder of Britishvolt. 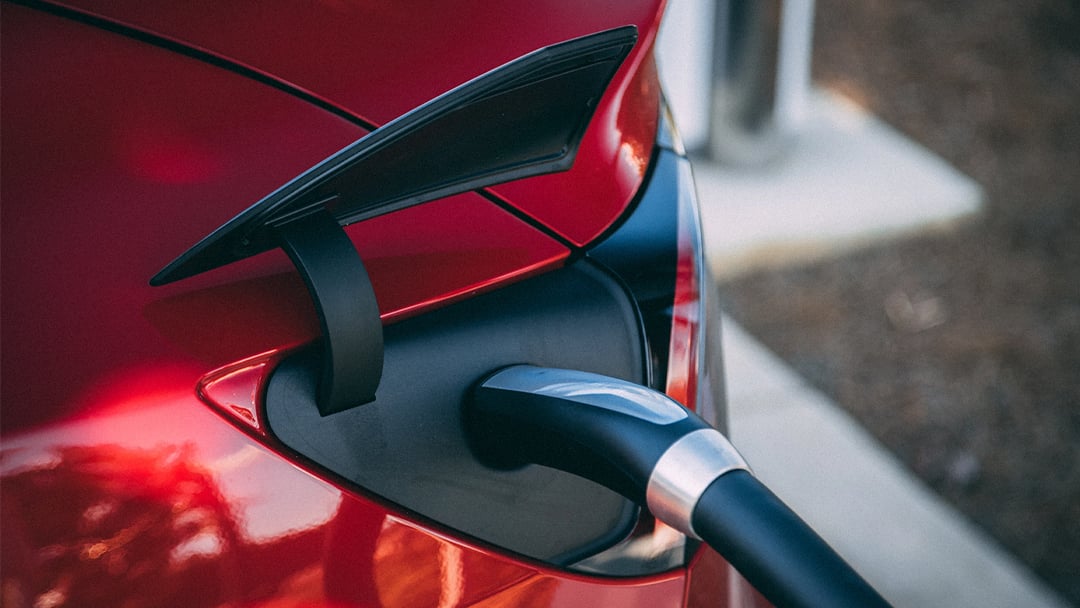 Lars Carlström, founder of Britishvoltwants to bring his newco, Italvolt, to Italy. Turin and Piedmont are in the front line to become the location of the plant in which Carlström plans to invest 3 billion euros to generate 15,000 jobs by 2023Northvolt and Britishvolt deal with the production of batteries for electric cars and Turin would absolutely be the right place to host the 100-hectare gigafactory, which can be built from scratch or by redeveloping industrial areas currently disused, thus also contributing to the revitalization of the relevant districts.

The productive network and the activity of study and research of our city have recently accelerated their polarization towards the electric. Stellantis is doing its part thanks to its 500E Full Electric produced in the Mirafiori plant, to the installation in the city of charging stations and sharing of electric cars of the group branded LeasysGO, to the work of FPT Industrial and CNH for the realization of electric engines for zero emission heavy vehicles. In addition, the automotive group has activated specific training courses for employees with expertise in electric and hybrid engines. In addition to the already mentioned LeasysGo, also the Gavio group through its subsidiary ASTM is planning the installation of fast charging stations along the freeways of Piedmont, while IrenGO, the green office of Iren, has already started the installation in the streets of the capital. Instead, on the education front, EDISU Piemonte has recently presented the Next-Toservice, with which to offer technological services related to zero impact mobility to serve the university residences in the area. The Politecnico di Torino also plays a leading role: installation of energy storage and supply systems in the automotive field, activation of a two-year specialization course within the EU Battery 2030+project, support to Enermove, the startup that develops wireless charging and power supply systems for electric vehicles to be placed under the road surface to ensure power to cars during their use.

Last May it was confirmed that Turin will host the National Center for Research and Innovation on Mobility and Automotive, as provided by the Decreto Rilancio, for which the Government has allocated 20 million euros. In an interview with Corriere della Sera, Dario Gallina, Presidente of Turin Chamber of Commerce, believes that this could be an absolutely favorable factor for Turin to be nominated as the future location of the Italvolt plant: "The initiative of the territory is fortunately accelerating, we are working on several fronts. Turin must strengthen its leadership in the automotive sector and keep up the theme of innovation. We must advance on the national research center to support the competitiveness of cars in the technological and ecological transition. We need to work on sustainable mobility on road and rail: on emissions, on alternative fuels such as hydrogen, on batteries and related technologies, on electrification, powertrain and digitalization of mobility. The fact that there are companies that want to invest here should not be seen as something accidental. The mission of the territory must be clear with a precise policy of attraction and consistent with a national plan on automotive”. 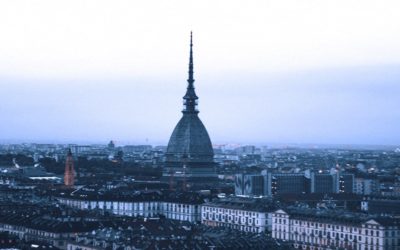 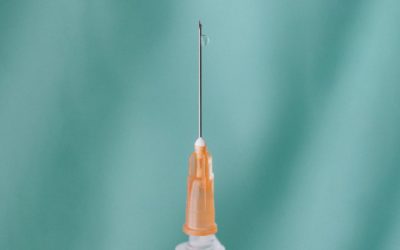 Through machine learning, it will be possible to maximize and make efficient use of the space and health resources in the field for the vaccination campaign.

Your LinkedIn profile is not your CV (pt.3)

Your LinkedIn profile is not your CV (pt. 2)

Let's continue the journey to discover the secrets of how to best take care of your LinkedIn presence!

Your LinkedIn profile is not your CV (pt.1)