News
October 22, 2021
Hardware capable of reproducing the properties of the human brain with great fidelity has been developed. 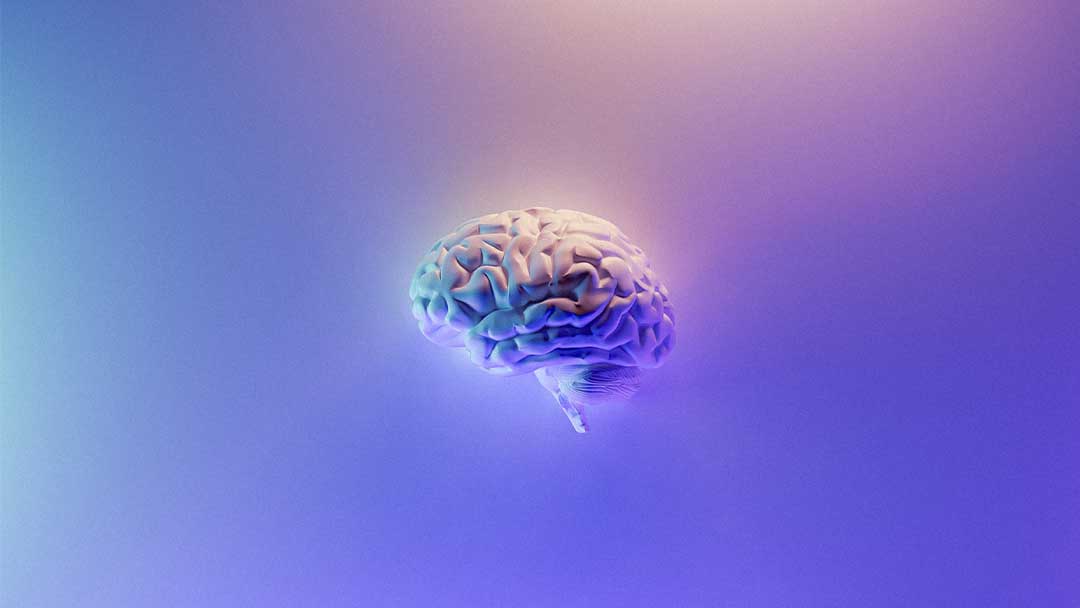 The team led by Professor Carlo Ricciardi, from the DISAT, Department of Applied Sciences and Technology in Politecnico di Torino, together with Professor Daniele Ielmini (Milan Polytechnic) and researcher Gianluca Milano (INRiM - National Institute of Metrological Research), has developed hardware capable of fully imitating the properties of the human brain. This will make it possible to significantly reduce the consumption and energy requirements of current neural networks, which are crucial for the development of future artificial intelligence.

The team presented the results of their research in the journal Nature Materials: their work has made it possible to build neural networks on a nanoscale with the same dimensions as biological synapses, managing to reproduce the typical neural functions of adaptability, plasticity and spatio-temporal correlation.

The architecture of this system leads to a significant decrease in the overall consumption of the neural network, since its closer approximation to the physiological functions of the human brain reduces the learning and training phase of the network, which are the most energy-intensive.

Professor Ricciardi commented: 'We have shown that it is possible to implement 'in matter' the dynamics of cognitive processes that on the one hand exploit short-term operational memory to recall and compare images, ideas and symbols, while on the other hand classify the results into structural variations of our connections. In addition, such devices can implement computational paradigms requiring limited training such as reservoir computing, paving the way not only for increasingly intelligent and low-power computers, but also for implantable neural prostheses, which could one day enable the recovery or containment of regressing neural functions.