News
September 28, 2022
It will start with the first 2,000 from the city centre and the installation throughout the city will be completed in 2026. 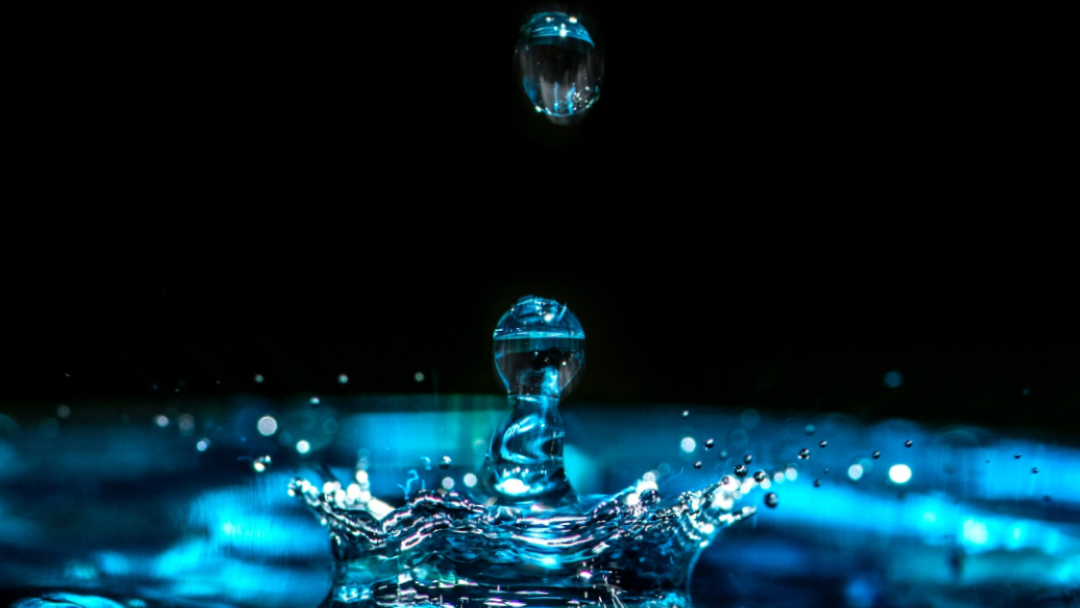 The climatic and environmental crisis we are facing, combined with the summer drought, has brought the institutions' attention to the problem of water wastage: the phenomenon reaches 33% in Piedmont as regards drinking water, in Turin it exceeds 34% and in some areas of the metropolitan area it reaches 60%, due to the problematic conditions of the water network. To combat this waste, SMAT – Società Metropolitana Acque Torino S.p.A. will install in Turin 50.000 sensori entro i prossimi tre anni.

Each sensor will serve an apartment block in Turin, and will make it possible to valutare l’entità di eventuali perdite presenti nelle reti idriche, sia pubbliche che private, comunicando in tempo reale consumi troppo elevati. Parallelamente occorrerà un intervento di replace pipes in areas where the aqueducts are more than 50 years old. The total investment will be 486 million, including the works that have been planned thanks to the PNRR: 165 million will come from the State and 321 will come from co-financing by citizens through municipal water tariffs.

Paolo Romano, President of SMAT, said: "The installation must be done by 2026 also in order not to lose the PNRR funds. At the moment there are already 2,000, then we will complete the central part of the city to finish in the various districts in a harmonious way".

This summer, there was a report on water dispersion by regional councillor Matteo Marnati, who said: "We have to save every litre of drinking water available, because the reserves are finite. The water that is falling on the reservoirs today is unfortunately due to the melting of the glaciers due to the rise in zero temperature, so it's not good news: water is arriving, but we are losing reserves".