News
June 22, 2022
The network of business angels will end the first half of 2022 with € 10 million in invested capital, representing 100 per cent growth over the previous year. 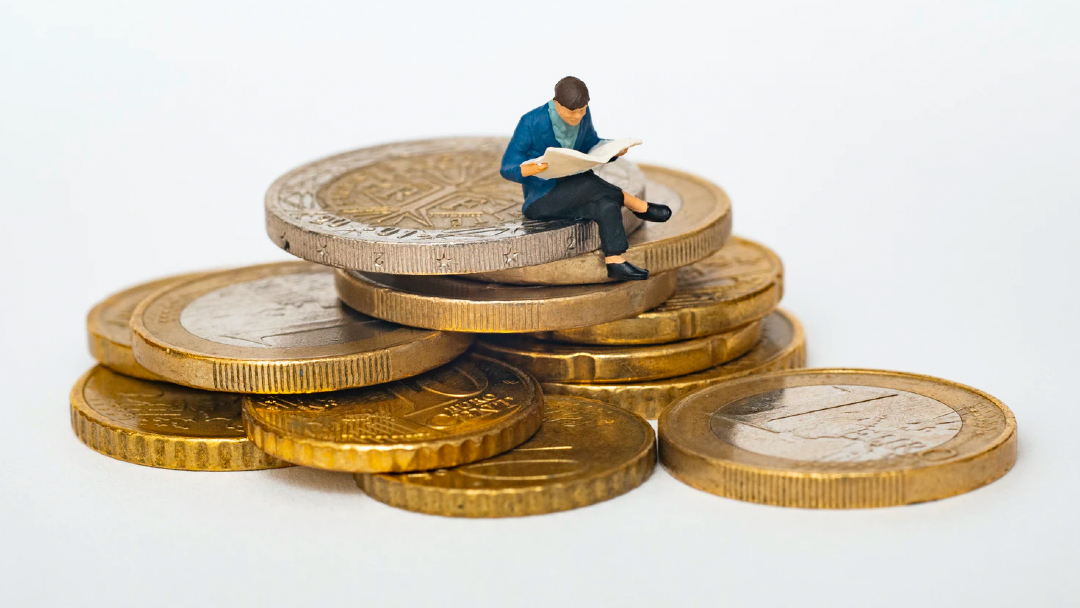 The Club degli Investitori announces the achievement of a new milestone with € 10 million in capital invested in just six months, double the amount invested in the previous year. In the first half of 2022, the business angel group will close a total of more than 10 investments supporting some of the most promising startups founded by Italian entrepreneurs, including: Everli, D-Orbit, flexiWAN, Microchannel Devices, Satispay, ACBC, Kither Biotech, Bowlpros and Newcleo. Among these investments, thanks to an increasingly global vision and network, there are also four international operations in Israel, the UK and Switzerland.

Some of the Club's great achievements in 2022 include the listing of Genenta Science in January and the announcement that D-Orbit will be landing on Nasdaq in the coming months. The number of members also continues to grow and is expected to exceed 300 business angels, including entrepreneurs, executives and professionals, by the end of the year.

In line with the internationalisation strategy, "Investing in the best Italian tech entrepreneurs: from seed to unicorn", the official presentation event of the Club degli Investitori to the community of founders, business angels and venture capitalists in the UK, was held in London, with the patronage of the Italian Embassy in London and the Italian Trade Agency and the support of the Italian Chamber Of Commerce and Industry for the UK, Gianni & Origoni, Club Torino London, TechItalia Lab London, Withers tech, Italian Tech Alliance.

The aim of the meeting was to create an increasingly international network to support the best innovative Italian entrepreneurs, wherever they operate.

During the event, the founders of some of Italy's most successful startups and scaleups, supported by the Club's business angels, also spoke: Luca Rossettini, CEO & Founder of D-Orbit, a world leader in space logistics, Pierluigi Paracchi, CEO and Co-founder of Genenta Science, a biotech company working on the development of a versatile and highly innovative platform for the treatment of solid tumours, and Alberto De Min, Managing Director & Co-founder of Newcleo UK, a startup aiming to build fourth-generation nuclear reactors.

Giancarlo Rocchietti, President and founder of the Club degli Investitori, said: "It is a great honour to introduce the Club to London's innovation community. I am sure we will find new investors and partners that will allow us to become the most important Italian business angel community in the world".

Andrea Rota, Managing Director of the Club, said: "It is a pleasure to be in London, where we have already invested and where many of our members operate or have operated. The Club degli Investitori aims to be an open system, capable of attracting the best entrepreneurial and financial skills, wherever they may be. . London is therefore an indispensable place for us".