The "Italian Bill Gates" plans to produce Barolo 4.0 in Piedmont

Interviews
May 5, 2021
Gianfranco Lanci is retiring: he is leaving Lenovo and will dedicate himself to the agritech field. 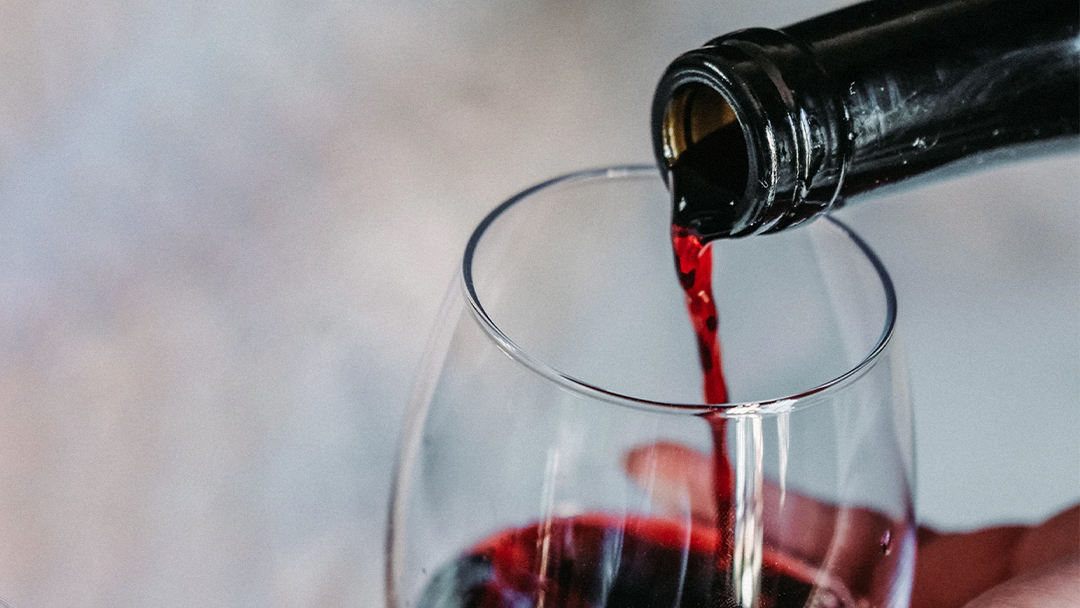 In 1980 Gianfranco Lanci graduated in Civil Engineering in Turin, but he immediately devoted himself to the field of information technology: in forty years of career he has been at the top of Texas Instrument Italy, Managing Director of Acer Italy, President and CEO of Acer International and then moved up in 9 years to become President and COO of Lenovo , a role he has held for the last 6 years.

"I'm retiring because it's time to give space to young people but I'm not stopping: I want to apply machine learning and artificial intelligence technologies to the world of agriculture," explains Lanci in an interview with Corriere della Sera. "Technology goes fast. It takes 6-8 months to launch a product. To make wine, nature dictates the timing. I will try to make the two worlds dialogue. It's an idea that I've had in my head for ten years. In 2010, after my adventure at Acer, I bought some estates in the Langhe".

In the interview, he also gave his point of view on theinnovative ecosystem of Turin and Piedmont. For Lanci, the first knot to unravel is investment, which should support ideas and talents from the territory with greater courage: "In technology, we must focus on everything. Out of 10 directions, maybe only one of them is good, but it can be revolutionary. However, I believe that among the most interesting technologies there are artificial intelligence, machine learning, telemedicine. Politecnico di Torino does a lot of interesting things, from nanotech to biotech."

"5g is the next Big Thing because it will make us all always connected. In 5-10 years, when 5G will be widespread, I think we will be wearing technology. We will have more and more wearable devices," the former Lenovo president concluded. "It's going to change everything. The ecosystem will become really hybrid: auto industry and also agriculture will be. Italy can play an important role. The funds of the Next Generation EU go in this direction: an opportunity not to be wasted". 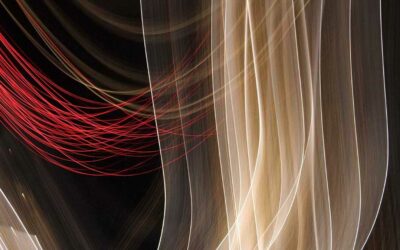 The European Open RAN Memorandum of Understanding aims to encourage the creation of an open telecommunications network that can benefit from cooperative dynamics between the actors that are part of it. 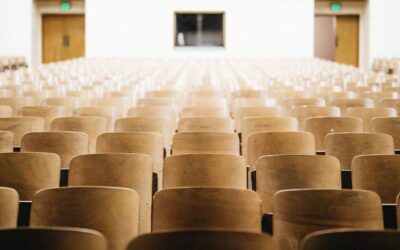 Intesa Sanpaolo Innovation Center hosted the presentation of the new course of study in collaboration with the Istituto Universitario Salesiano Torino Rebaudengo.

How to build the perfect team!

The basis for structuring and composing the right team to achieve success with your project.

The essential requirements of an innovative startup

Find out what requirements your business project has to meet.