Huawei, ICO Valley and Torino Wireless together for a master delivered by Politecnico di Torino and Università di Torino

News
15 December 2021
Presented on December 10, the first Italian university master on Behavioural Design will start in Turin in spring 2022. 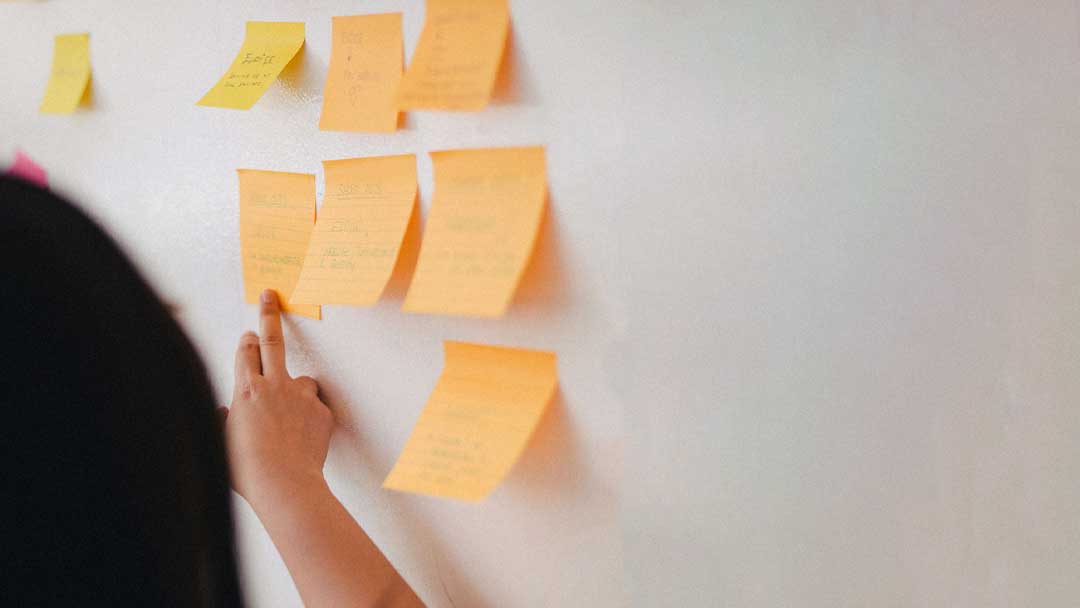 On Friday, December 10, Eduardo Perone, Vice President Business Development Huawei Western Europe and Massimiliano Cipolletta, President of Fondazione Torino Wireless, signed the agreement for the launch of the University Master on Behavioural Design. Also present at the ceremony were the President of the Piedmont Region Alberto Cirio, the Vice-Minister of Economic Development Gilberto Pichetto Fratin and the President of the ICO Valley Promoter Committee, Senator Virginia Tiraboschi.

The collaboration agreement provides for the launch of a series of joint initiatives for the development and growth of high skills in Piedmont, useful for digital transition of private companies and public administrations, starting from the beginning of 2022. At the base of the initiative there is the conviction by the promoters of the importance of maintaining the human figure at the center of the innovative process, to prevent progress from causing further social and economic inequalities.

Initially the focus will be on higher education, for the creation of new interdisciplinary skills for a more technological, innovative, digital, inclusive and sustainable future. To this end, the first of the projects that will be launched is the program of the master in Behavioural Design, offered by Politecnico di Torino and Università degli Studi di Torino and conceived and developed by the Human Digital Hub of Ico Valley, promoter of the agreement, and Fondazione Torino Wireless. This master, the first and only one of its kind in Italy, will be funded by scholarships provided by Huawei and other companies that will participate in the initiative and will be held at the headquarters of ICO Valley in Ivrea, starting in spring 2022.

The presence of a local ecosystem very active on the issues of digitization, artificial intelligence and technological innovation has convinced the top management of Huawei to support this project, in order to create a structured and consolidated partnership with our territory that will open to a fruitful mutual exchange of expertise.

Massimiliano Cipolletta, President of Torino Wireless Foundation, said: "For Torino Wireless it is natural and strategic to establish collaboration agreements with national and international players in the field of innovation and digital. The priority for the next few years is a strong investment in widespread digital skills, starting from higher education to literacy, combining technological issues and a strong human-centered approach. Today's agreement consolidates Piedmont's role on digital issues at a national level".

Eduardo Perone, Vice President Business Development Western Europe of Huawei, added: "In our Corporate Social Responsibility program, the support to the development of talents and digital skills plays a fundamental role. For this reason we collaborate with national and regional ecosystems committed on this front; we are therefore excited to announce the agreement with Fondazione Torino Wireless and ICO Valley.  Crediamo fortemente nella formula delle public-private partnerships to stimulate innovation in the territory, the growth of digital skills and the humanization of technologies".

Virginia Tiraboschi, President of the Promoter Committee of ICO Valley, concluded: "The attention that has been focused on our territory and on the activities proposed by us can only make us proud of the choices that have been made and confirm the right direction taken. On the other hand, the innovative dimension in which ICO Valley is placed, both with its Academy and its Accelerator, fully responds to the inclination of a territory that, since the last century, has constantly shown its pioneering vocation. The goal is to become a point of reference for young people from all over the world“. 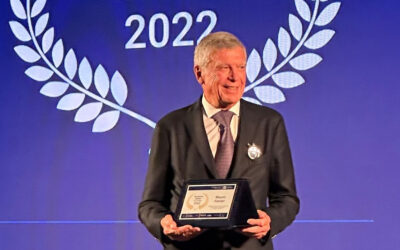 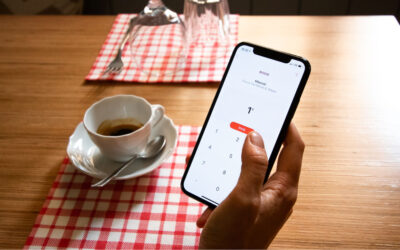