How is the startup ecosystem in Turin, the first Italian city for hi-tech investments?

News
November 4, 2021
During the presentation of the Report on Innovative Startups and SMEs of Torino 2021, we paused to observe the actual status of our innovation environment. 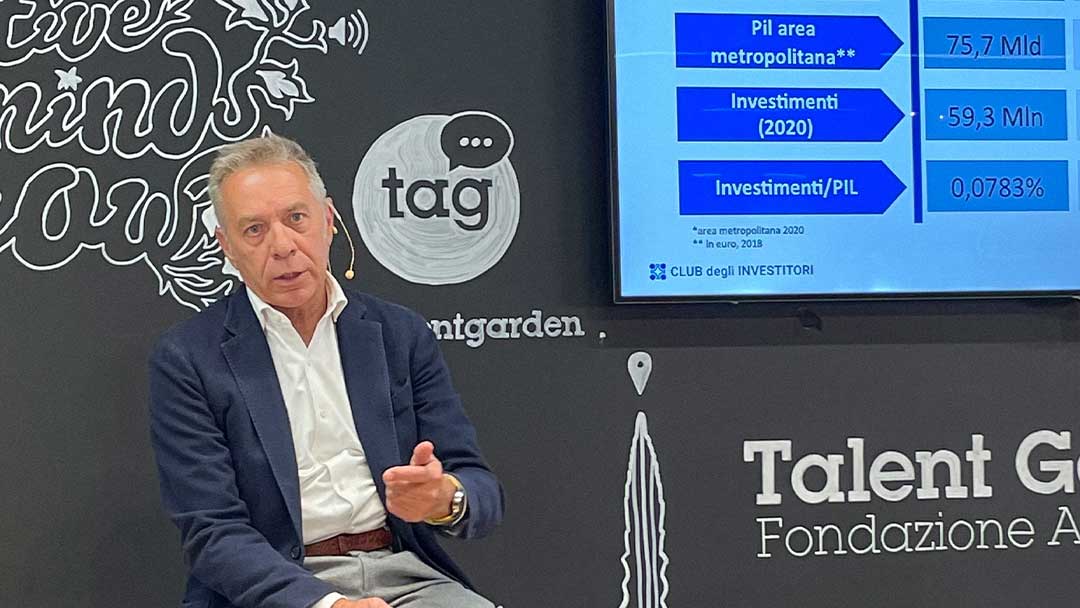 On the morning of November 4 at Talent Garden Fondazione Agnelli, Club degli Investitori presented the 2021 edition of the Report on Innovative Startups and SMEs in Turin. The research analyzed a total of 543 startups founded and operating in Turin to arrive, after a skimming of the survey sample, to interview a total of 146.

The research, which ended in June, projected its results up to the end of the current year, forecasting an overall collection of funding that will reach over 200 million euros. In 2020, in Turin, 60 million euros were raised. The growth trend mirrors the national one, given that in the first half of 2021, throughout Italy, as much as 628 million euros had already been invested in startups, coming close to matching the investments for the whole of 2020 in 6 months.

In Turin, there are 543 companies registered in the Register of Startups and Innovative SMEs, of which 461 are startups and 82 innovative SMEs, with a growth of 18.3% in line with the national increase. Approximately 63% of the companies operate in the business-to-business and technology world and have an average turnover of 133,000 euros, lower than the average of 182,000 euros for the whole country.

From the point of view of age, the data from 2020 has been confirmed, indicating that the majority of founders have already had previous entrepreneurial or managerial experience, with an average age that is still around 40 years old.

On the other hand, analyzing the financial aspects, most of the investments made in our territory come from venture capital funds and business angels who have chosen, primarily, to invest in hi-tech realities: deeptech, advanced technological research, robotics, aerospace, medtech, biotech and industrial tech. Thanks to this data Turin could become the second Italian city for venture capital investments and the first for investments in hi-tech.

The research supported by UniCredit, that Club degli Investitori has conducted in partnership with the Turin Chamber of Commerce, ESCP Business School and ToTeM Torino Tech Map, has also highlighted some criticalities. For example, compared to 2020, the percentage of entrepreneurs who feel connected and involved in Turin's innovation ecosystem has decreased by 10%. Those who lead small and medium-sized enterprises or startups have highlighted the need for greater contact with investors who allocate their funds to our territory, asking for an increase in opportunities to meet and network. Despite this, entrepreneurs in Turin are still reluctant to push their projects beyond the city and national borders, given that less than 4 out of 10 startups are already operating in international contexts.

Comparing Turin's results with those of other European cities (Munich, Rotterdam and Lyon), our city is at a disadvantage from the point of view of the number of innovative companies present and the ability to attract capital. In fact, in our city, the ratio of investment to GDP is up to 10 times lower than in the other cities analyzed.

The words of the people who spoke during the event were encouraging about the prospects for the near future of our innovative ecosystem.

Giancarlo Rocchietti, President of Club degli Investitori, commented: "For the future, Turin can count on a system made up of 543 innovative companies, 14 incubators and accelerators, 11 venture capital and corporate venture capital funds, 4 startup studios and 300 business angels, in addition to the main financial institutions and the main national banking foundations that have their roots right here. And let's not forget the quality of the universities and research produced in Turin, recognized by all the innovation operators interviewed in the Research. Turin has all the characteristics to maintain the supremacy of high-tech investments of Italian venture capital, but we all need to work to attract and grow new tech companies, defining the sectors to focus on, increasing the policy of major events related to innovation and expanding the training offer for new entrepreneurs".

Andrea Griva, Chairman of SEI School of Entrepreneurship & Innovation, added: "A year ago the ToTeM Torino Tech Map project was launched, mapping the innovation ecosystem in Turin. The numbers we have seen justify an optimistic vision for Turin, we have all the ingredients but we still have a lot of work to do to write the right recipe. What is missing? We probably need to strengthen the flow that helps transform ideas into business projects and then into startups and scaleups. We need to work on precise schemes, such as the French or German ones, to give every good idea the chance to have an organised test bed with a real support structure, both practical and financial. I think that the key to set this virtuous circle in motion is the creation of a real community. We need to find a way of bringing together people from the academic world and schools, from the productive system, from the financial field, and bring them together continuously and consistently to talk to each other, compare their views and inspire each other in informal, stimulating and engaging meetings".

Also Dario Gallina, President of the Turin Chamber of Commerce, commented on the survey: "Holding this survey every year is a great way to gauge the temperature of the city, startups are a thermometer of what is happening and the growth dynamics underway. The commitment of the organisation I represent is to get out of the building, to go out to meet companies, to really put ourselves at the service of young entrepreneurs. We must no longer waste time on bureaucratic processes, but a structured organisation such as the Chamber of Commerce must become a facilitator, enabling entrepreneurial initiative. We are also working hard on providing guidance, to orient skills and their generation, on the financing system to stimulate the birth of new entrepreneurship across all sectors, whether hi-tech or traditional, to maintain and keep this energy in our territory".

Finally Francesco Rattalino, Dean of the ESCP Business School Turin Campus, concluded: "To have a real impact on the territories, it is important to build a critical mass by bringing together skills and people to create attractiveness. We deal with education and training, and entrepreneurship is very important to us. In fact, we have launched a master's degree in this field in order to become a point of reference in the area and to encourage contamination and enrichment between different profiles. Training is not an easy job and the research has highlighted the need to continue to train and grow professionals with an entrepreneurial background. This is a challenge that we want to continue to face. In this way, it will be possible to drive development, the growth of attractiveness and also the internationalisation of our city".

During the Report presentation event, there was also a chance for an interview by Alisa Sydow, Assistant Professor at ESCP Business School, with the founders of the startups ToothPic, Aiko Aerospace and Kither Biotech. 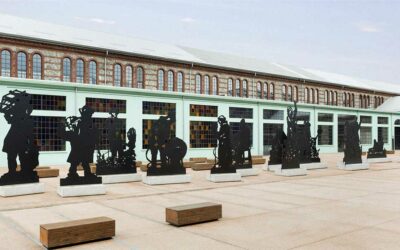 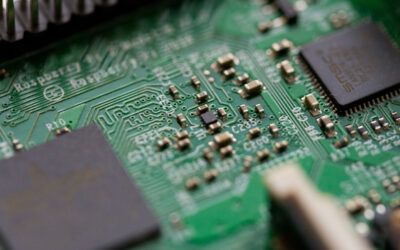