News
April 28, 2021
The social economy will also be the protagonist of the G20 2021: work is underway to bring one of the thematic meetings to our city. 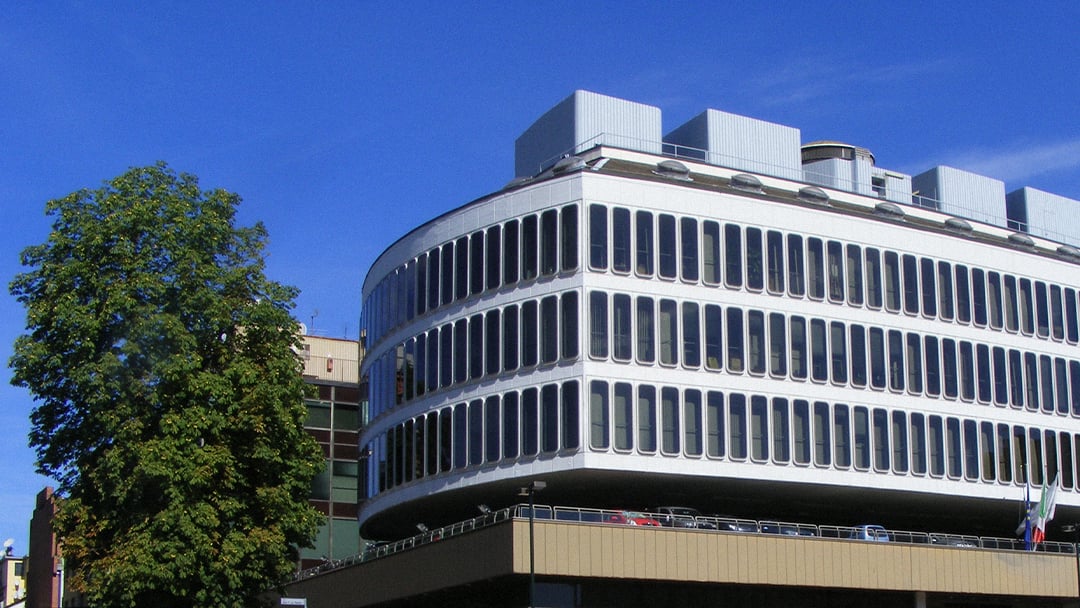 In the city of Turin, the Promoter Committee of the first Social Impact Stock Exchangehas been set up, an experimental stock and bond market: all securities with a high social impact will be traded in order to facilitate access to capital for those involved in the social economy. At the moment the possible location identified is the structure of Piazzale Valdo Fusi, which has previously hosted the Stock Exchange and is currently owned by Turin Chamber of Commerce.

In addition, speaking of social economy, an attempt is underway to bring the thematic meeting of the G20 to Turin. Torino Social Impact, a joint initiative of the City of Turin, Camera di Commercio di Torino and Compagnia di San Paolo and more than 130 public entities, third sector organizations, businesses and financial institutions, is working as a leader in this proposal, since the presidency of this year's G20 is held by Italy.

Mario Calderini is a spokesperson for Torino Social Impact, created to foster the development of technological entrepreneurship with social impact in the metropolitan area, and in this regard he said: "The challenge is to inaugurate a new season of industrial and local development policies, triggered by the convergence between technological opportunities and entrepreneurship devoted to social impact, that is, entrepreneurship capable of intentionally pursuing objectives of economic performance and social impact. There is a financial system that is specializing its offerings to support this type of social impact-oriented enterprise. If this doesn't represent an industrial policy opportunity, it's hard to imagine what else might." 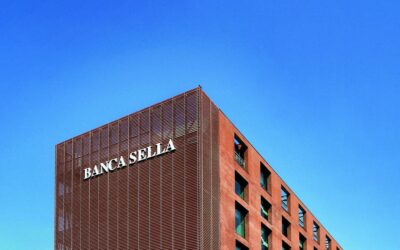 A one-year masterclass dedicated to the growth and innovation of corporate clients' processes. 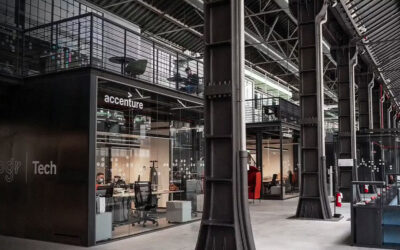 The hub will be dedicated to testing and verifying the efficiency, functionality and security of the products that the company offers in its consulting services.

The essential requirements of an innovative startup

Find out what requirements your business project has to meet.

From concept to industrialisation (pt.3)